WHY MOVE FROM VANCOUVER TO MONTREAL Part 2 - Crime 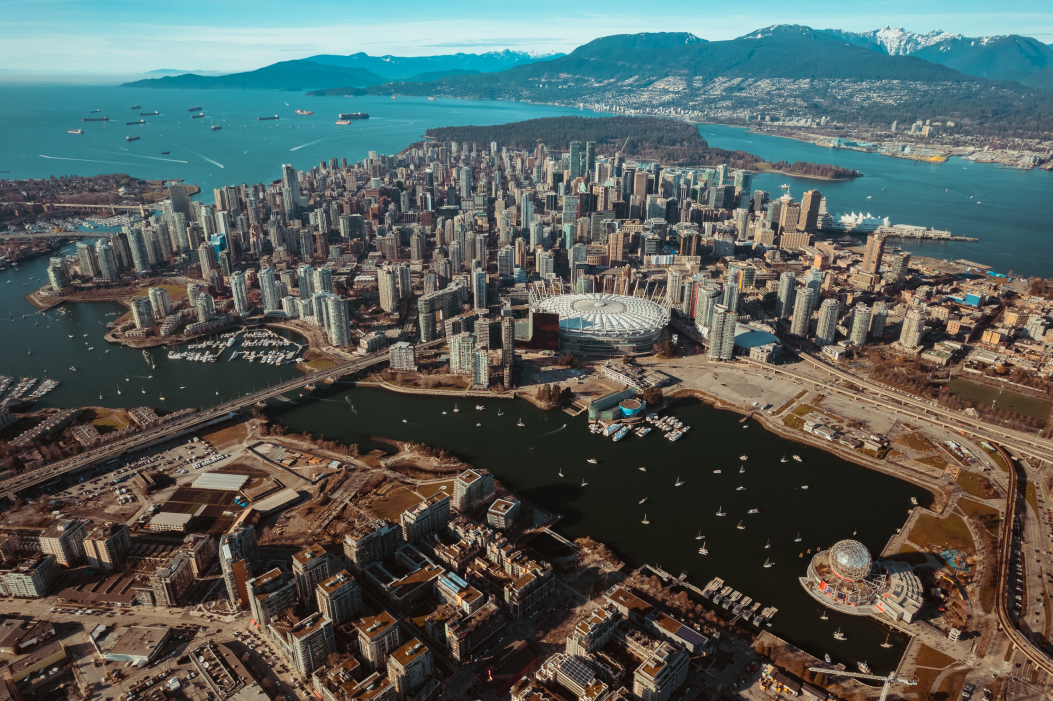 My place is in prime location – the Olympic Village – restaurants and shops were popping up everywhere, but so did homeless issues and increased disparity. When I first moved into the neighbourhood in 2012, it lacked any services required for basic living. No grocery store, no doctor. Though there was a really great liquor store (it's still there), a bakery, and a bank. The area developed quickly. Developers came in and buildings went up. The grocery store came, then a drug store. Independent businesses started opening up in the low density industrial zone which included some of the best microbreweries and coffee shops. A daycare centre opened. Social housing were built. Things were great.

And then something happened. It didn't happen overnight but steadily. There were more displaced folks in the area. There were more needles and you couldn't just sit on the grass. There were more shopping carts. There were more car break-in's. You could really feel the area changing and people were not getting the support they needed. I was walking my dog near a park and was followed and chided by someone who was smoking something in a glass pipe for a few blocks. It was during the day.

Then it was COVID, and things got a lot worse. One day

Why I moved to Vancouver, Part 2 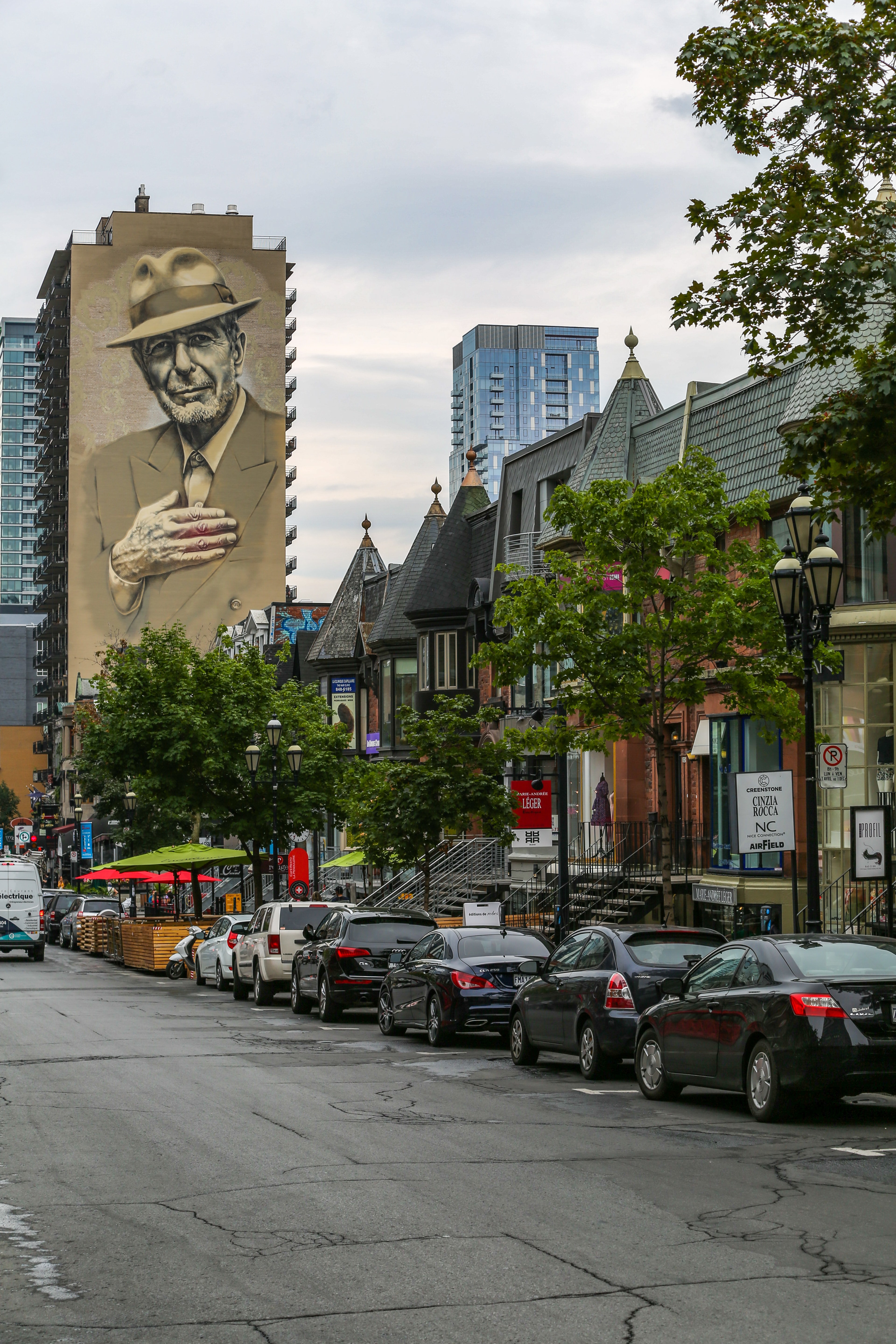 Why move from Vancouver to Montreal?